The Cliburn’s longtime artistic collaborator, the Fort Worth Symphony Orchestra—which has performed in every Van Cliburn International Piano Competition since the first in 1962—will again join competitors on stage at Bass Performance Hall. Famed conductor and “expert in 18th-century style” Nicholas McGegan performs Mozart concertos with semifinalists, as he did in the 2017 Cliburn Competition. And distinguished and innovative conductor Marin Alsop makes her debut appearance at the Cliburn podium, performing two additional concertos with finalists—new to this competition.

In addition to serving on the jury, renowned pianist, composer, and one of Twenty Living Polymaths (The Economist) Stephen Hough has been commissioned to compose a new work for the 2021 Cliburn Competition, to be performed by all 30 competitors. This marks the second time that the composer of the commissioned work will also serve on the jury. Details on the piece will be released in early 2021, and competitors will receive it no later than March 25, 2021. 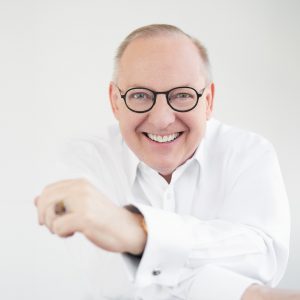 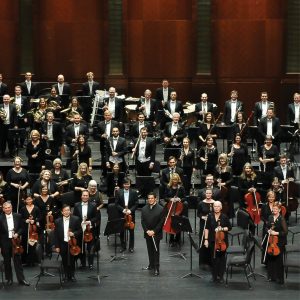 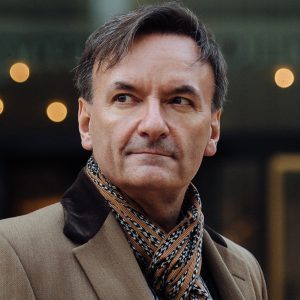